Paul Jost is an eclectic artist; a singer, musician, arranger and composer. His vocals are so soulful that music critic Buster Maxwell wrote … “he nearly single-handedly reclaims the male voice as a valid and critically important jazz instrument.”

“Jost is truly an exceptional singer, instrumentalist and arranger. He masters every thinkable nuance of the singer’s palette, from lightning-fast scatting to smoky, blues phrasings and elegant crooning.” – Jakob Baekgaard

“With “Breaking Through”, Paul Jost has shown that he is a force to be reckoned with and an artist that deserves to be seen on all great festival stages worldwide. This album is one of the best jazz CD’s I’ve had the pleasure of listening to so far this year, highly recommended.” – Peter McLaren

“Paul Jost is the very essence of Vocal Jazz today. Breaking Through is already one of the best Jazz albums of 2014. …An album filled with beauty and perfection.” -Esther Berlanga-Ryan

Paul Jost is a rare talent, an eclectic artist who is a singer, musician, arranger and composer. Originally a drummer, over the years his musical talents extended to guitar and harmonica, but it’s his voice that truly makes him a standout. His vocals are so soulful that music critic Buster Maxwell wrote … “he nearly single-handedly reclaims the male voice as a valid and critically important jazz instrument.” Paul has been involved in many recordings but now his first solo CD has been released by Dot Time Records. It is appropriately titled Breaking Through because he breaks through traditional boundaries and conventions in each song on the album. His arrangements are being applauded as much as his voice.

Peter McLaren in Jazz in Europe wrote Paul is … “a creative force that deserves to be added to the list of great male jazz vocalists of all time.” An accomplished composer, Paul has written over 40 CD’s for various music libraries and his music is heard daily throughout the U.S. He included one of his originals, “Book Faded Brown” on his new CD. It’s a song he is honored to have had recorded by The Band, Rick Danko and Carl Perkins.

"Jost has the ability to dig out the roots of each tune and plant them in our path, impossible to sidestep. ...There is not a word that does not sound real or felt, even in standards which we’re in danger of not really hearing."

Gloria Krolak
All About Jazz

"The adventurous Paul Jost … .There is no project he wouldn't undertake and he does it quite well and intriguing, too. Paul has never taken the pedestrian approach to his singing."

"One of the most extraordinary talents I’ve ever come across…plays great, sings great, writes great. A complete musician, a diamond, and a beautiful spirit. Paul can do anything, and I mean everything!" 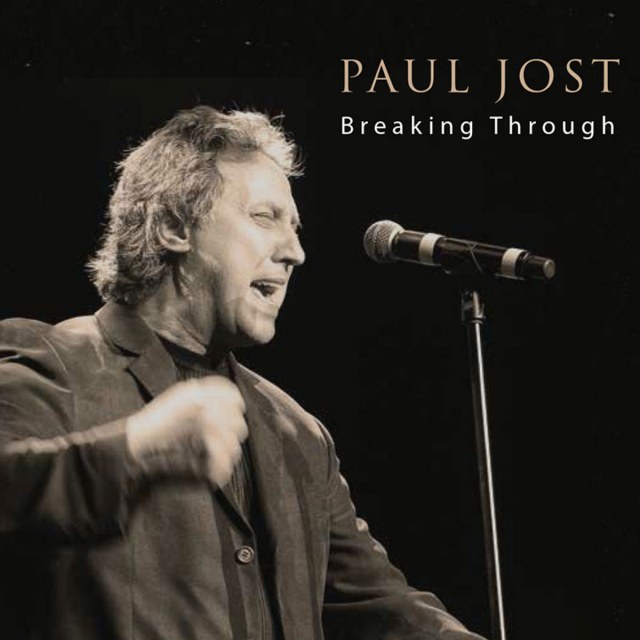 Paul Jost is a rare talent and one of the best … 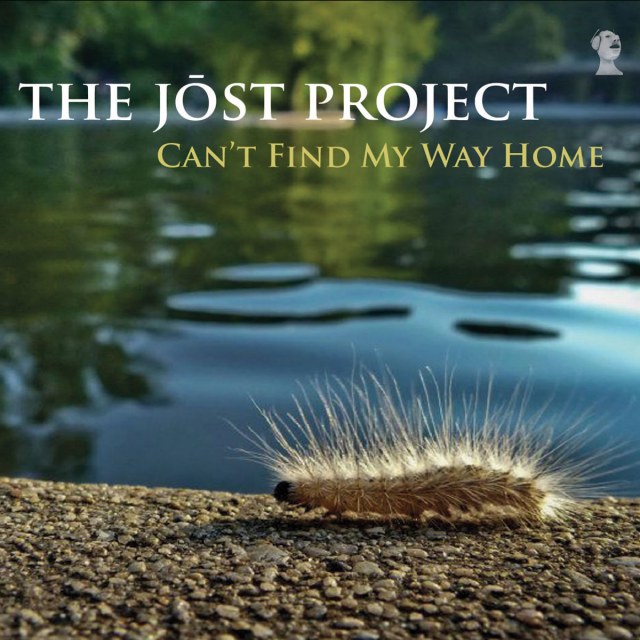 In case you’re new to The Jost Project, they are a … 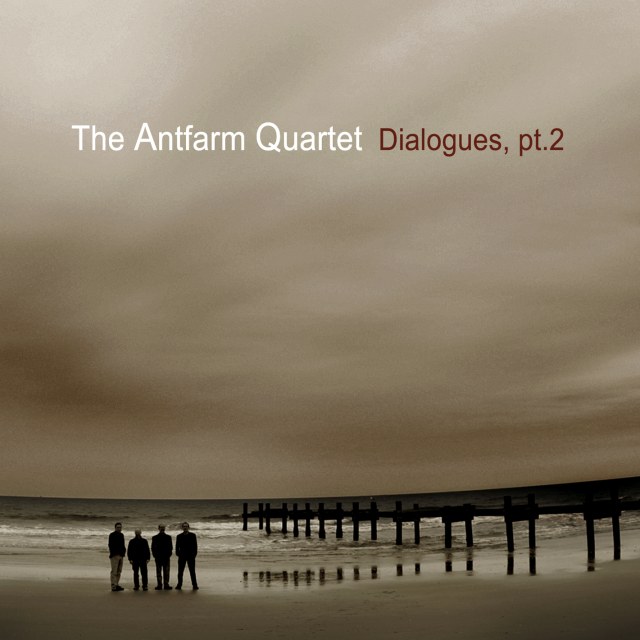 In the U.S.A. Paul works with his own band consisting of Pianist Frank Strauss, Bassist Steve Varner, Drummer Dan Monaghan. Please contact us for band details for concerts outside of mainland U.S.A. 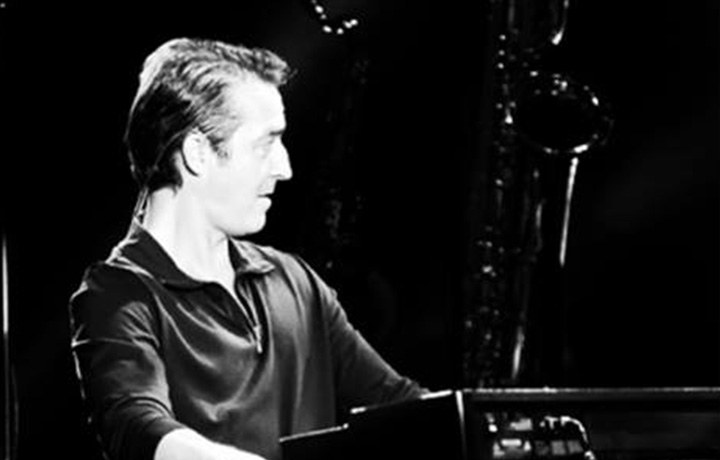 Frank has played and recorded with a number of artists including such legends as Tom Jones, Melissa Manchester and Peabo Bryson and appeared on … 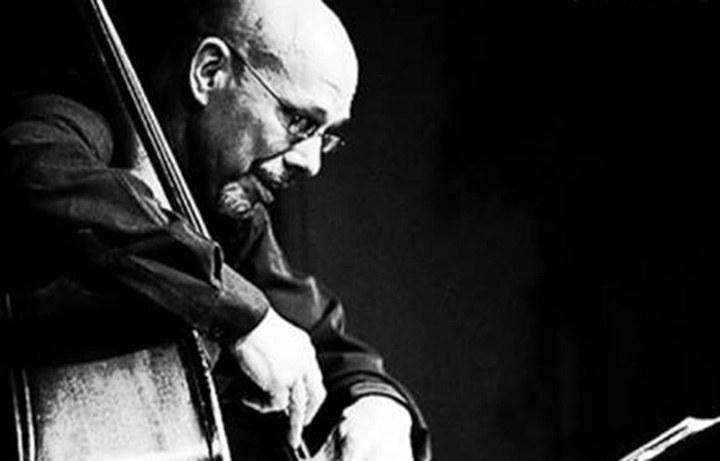 Steve has performed with many Jazz greats including Pat Martino, Dave Liebman, Patty Austin, Phil Woods and J.D. Walter. He led his own electric … 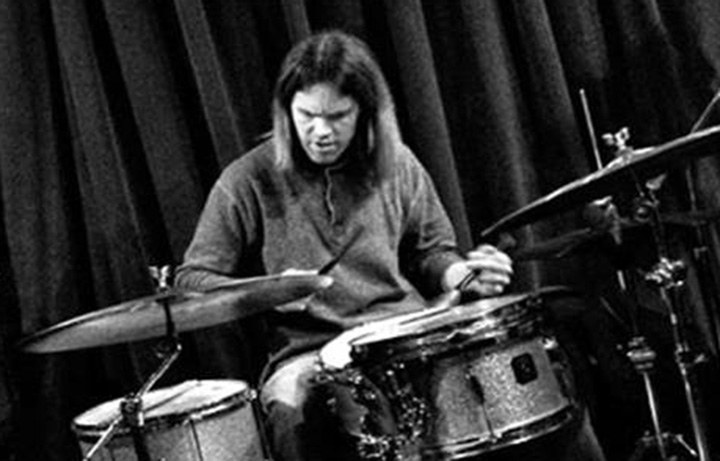 Dan has performed and recorded with some of the top names in jazz including Eric Alexander, Peter Bernstein, Uri Caine, Randy Brecker, Dick Oatts, … 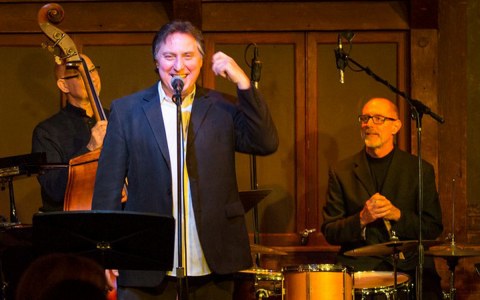 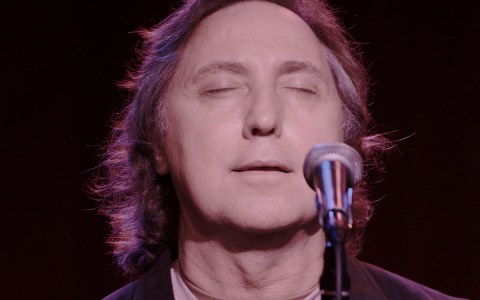 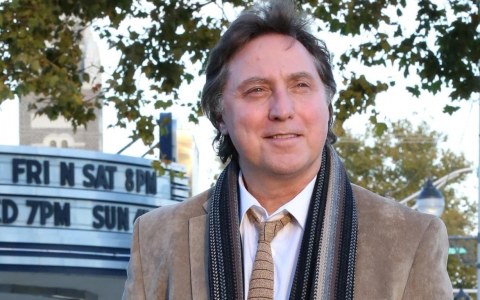 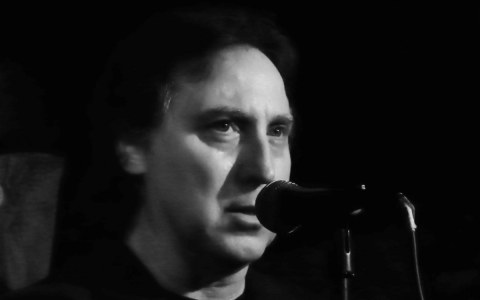 Please contact Paul to create programs that best meet your needs. This includes concerts and other performance dates, recordings, writing –composing and arranging, education and community outreach. You can contact his manager/publicist Sharla Feldscher with any queries or write to Paul directly here. Please see below for more information about bookings in the U.S., Europe and Rest of World.